Today we travelled again via bullet train (Shinkansen) from Fukuoka all the way to Kagoshima-Chūō, the southern terminus of the Kyushu Shinkansen. From there we took another train to Miyazaki, a city on the east coast of Kyushu. 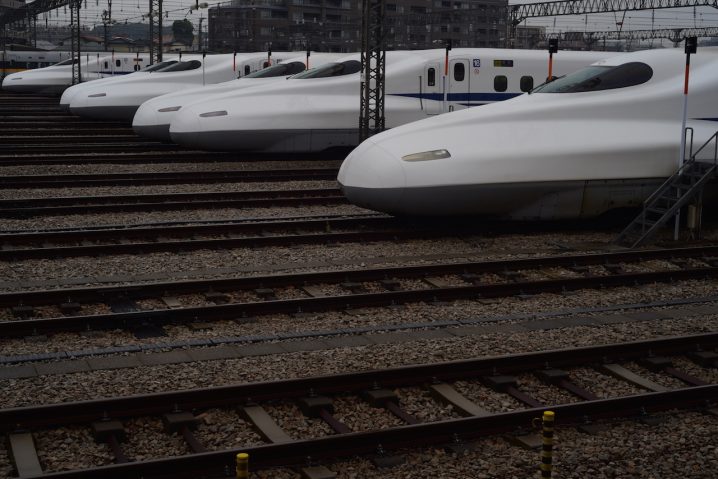 We were met on arrival in Miyazaki by Mrs Miharu, the principal of a local Miyazaki kindergarten and a kind host and supporter the Isabella a cappella “Hana Wa Saku” friendship tour. After being taken to lunch, we checked in to our accommodation at the Sheraton hotel where we were fortunate enough to be able to stay on this tour (as we also did when Isabella a cappella first visited Miyazaki during the the 2013 tour.)

In the evening we travelled by taxi to a performance event organised by Mrs Miharu attended by staff of her kindergaten as well as invited guests and families of the children that attend the nursery school. The audience was very appreciative and there was a big turn out. We enjoyed the show very much and our hosts were very good to us, giving us flowers and gifts after the show and buying lots of CDs!

[mappress mapid=”38″][mappress mapid=”38″][mappress mapid=”38″]Following the performance we had a meet and greet with the audience and then headed back to the Sheraton for a comparatively early night, although some of the group chose to party on much later into the night. Very early the next morning there was an earthquake off the west coast of Kyushu registering 5.7 on the richter scale that could be felt by those who hadn’t yet gone to sleep. Two members of the group (myself included) had sensibly chosen to go on a dawn walk to look at the sunrise across the ocean.. Fortunately the earthquake was off the west coast of Kyushu and was also comparitively mild so thankfully no dangerous waves ensued! 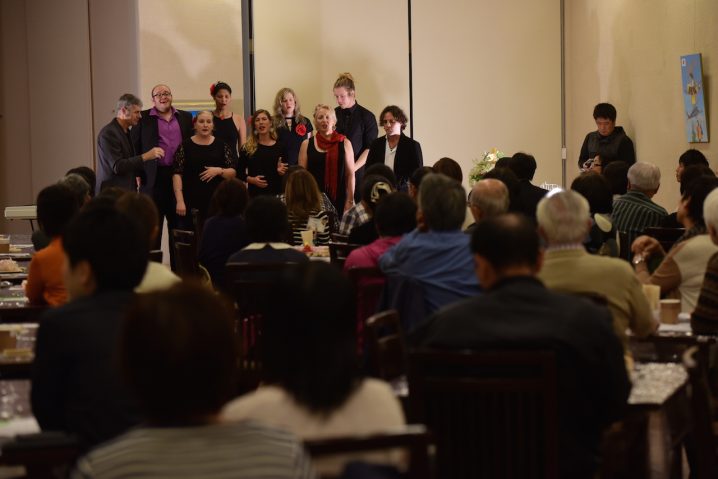 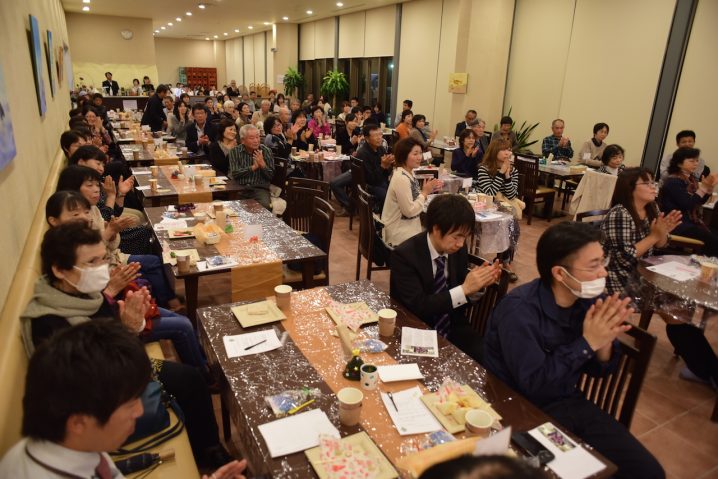 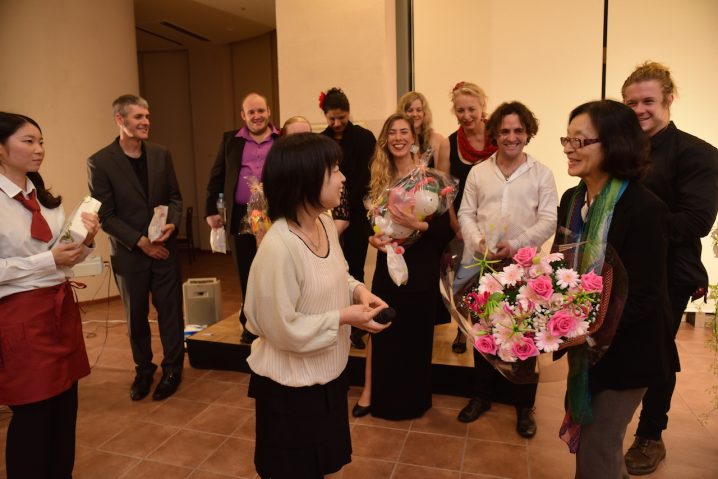 Getting gifts and flowers at the end of our performance! (Photo: David Nielsen) 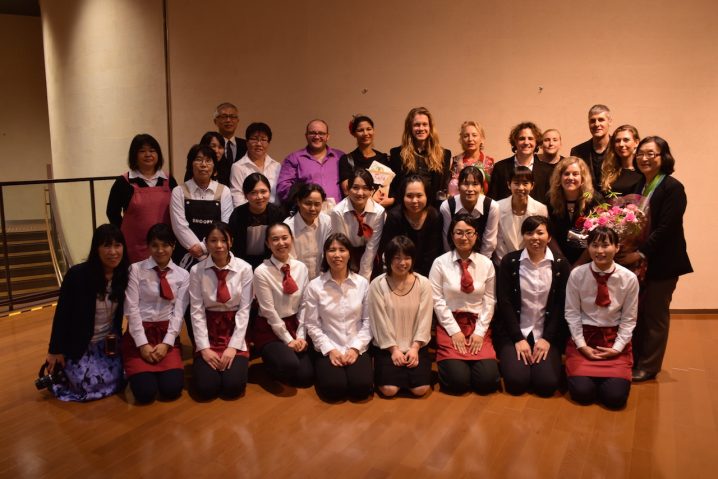