The final concerts of the tour were all in Fukushima and it was a very full day with 4 performances to finish up the 2013 tour. 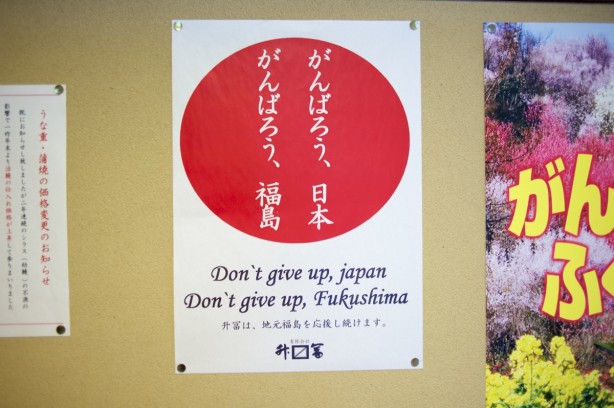 I was surprised to discover how beautiful Fukushima is. Surrounded by mountains and covered in winter snow, you’d never know from just looking how much drama and difficulty this small Japanese city has had to endure thanks to the tsunami and the damage done to the TEPCO nuclear power station located nearby.

Our schedule for the day consisted of four performances: a kindergarten, followed by a primary school, followed by another kindergarten and finally a concert in the evening for members of Fukushima Rotary club.

Despite being very tired at the end of a long trip, this was a lovely way to finish the 2013 tour. It was humbling to be received with such appreciation and enthusiasm by people who are living in such precarious circumstances. It was sobering to see the geiger counters in the playgrounds that are used to ensure children are not exposed to unsafe levels of radiation. The final concert in the evening was possibly the nicest acoustic space for singing that we experienced on the whole tour. Finishing in such a lovely space performing for hosts that were so gracious and welcoming to us was a perfect close to the tour. 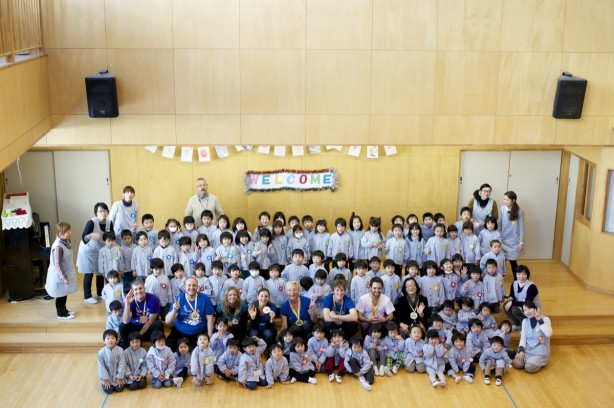 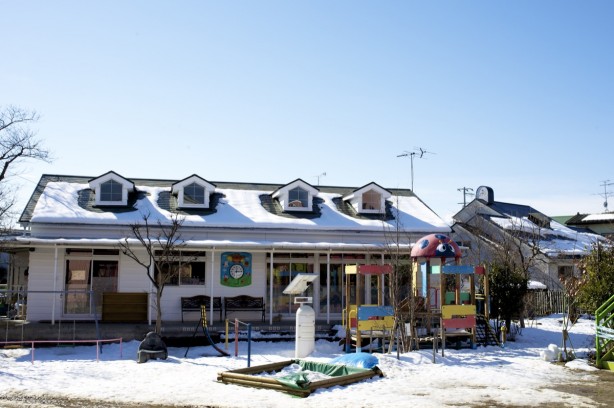 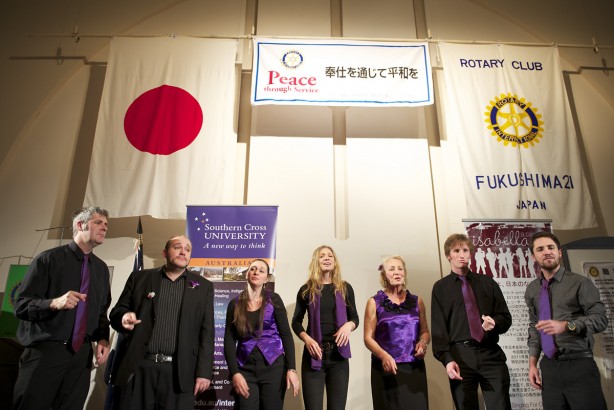 The choir took the late Tohoku Shinkansen back to Tokyo and flew back to the Gold Coast the following evening after a day of local shopping and sightseeing.

Tour photographer Brenden Allen stayed an additional night in Fukushima and then travelled further north to the coastal town of Minamisanriku – one of the towns most terribly affected by the 2011 tsunami. He met with locals and took photos of the town before travelling back to Tokyo the following day. 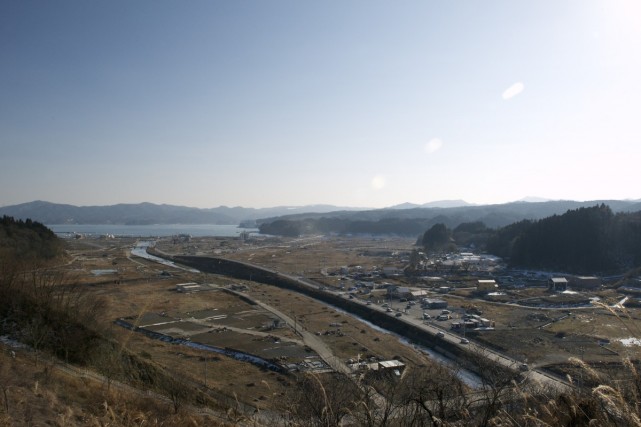 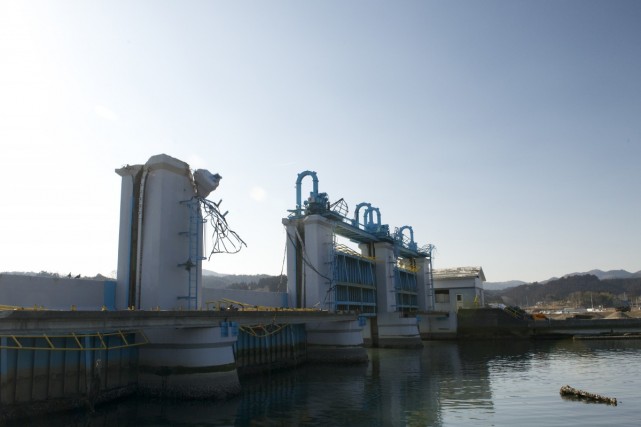 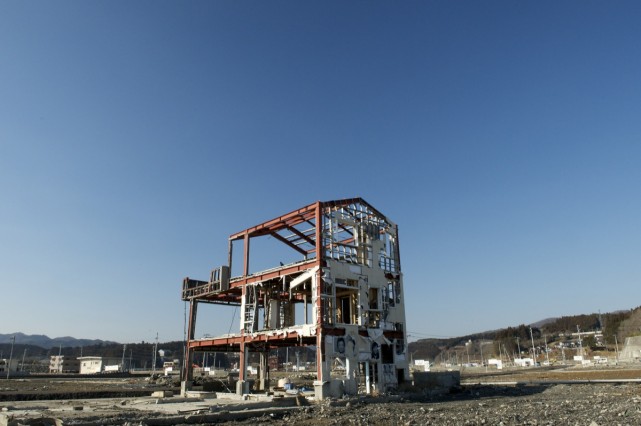 Remains of the coastal command centre where 24 year old Miki Endo continued to broadcast tsunami warnings long after her chance to escape the waves had passed. Her sacrifice saved thousands of lives. (Photo – Brenden Allen)