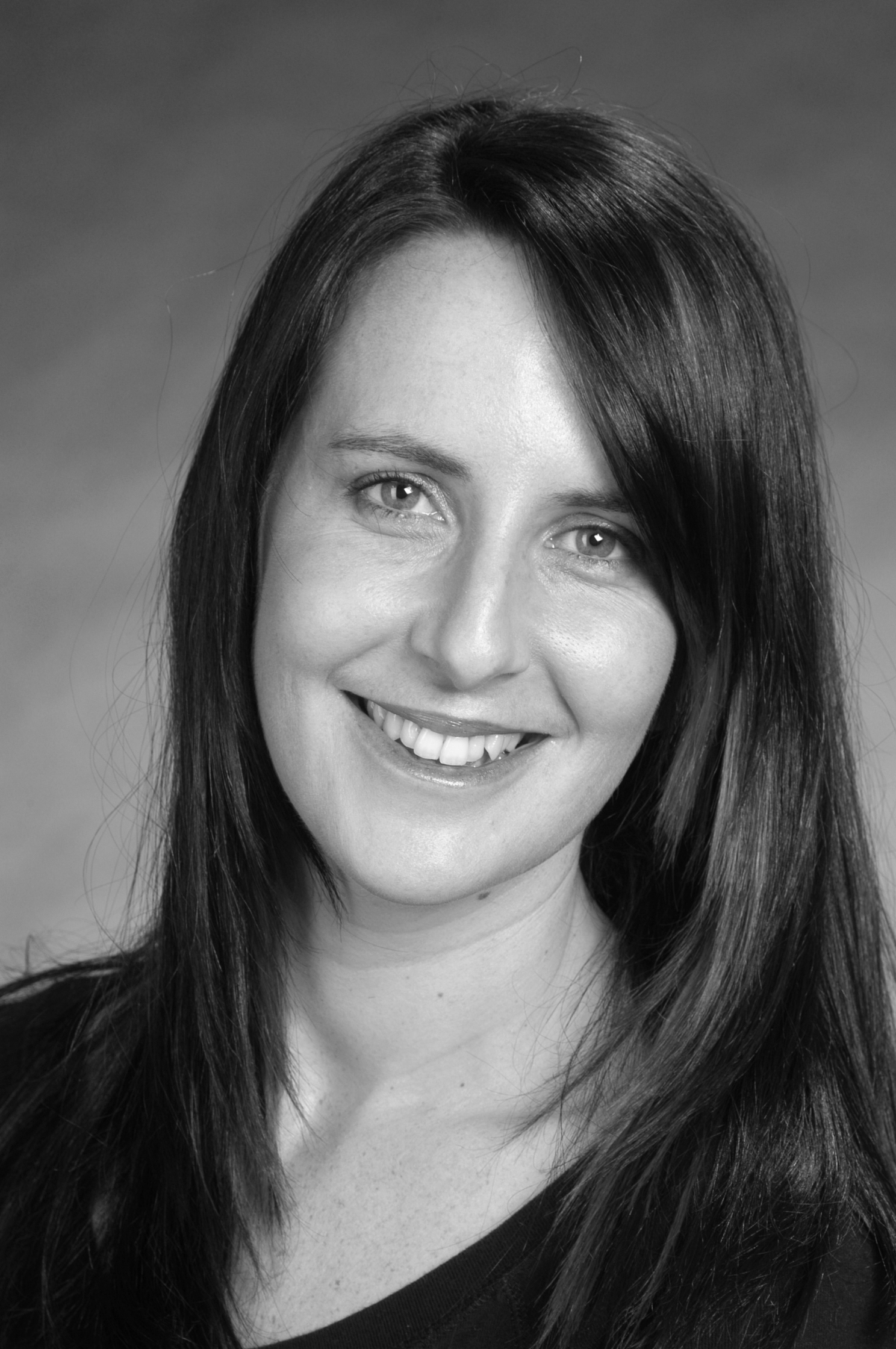 Since graduating from the University of Wollongong with a Bachelor of Creative Arts-Theatre, Sara has worked as an actor, singer, songwriter, fairy, train driver, drama teacher and retail sales assistant. In 1999 she played the lead role in the independent hit feature film ‘Occasional Coarse Language’ and has appeared in numerous theatrical productions on many of Sydney’s favourite stages including the Studio at the Opera House and the Darlinghurst Theatre.

In 2005 Sara won Best Script, Best Actor and Best Overall Production for Short and Sweet – the biggest short play festival in the world – with her solo piece ‘Cowgirl of the inner west’. This script was published by Currency Press in 2006.

She has toured both Australia and overseas with theatre in education companies, dabbled in stand-up comedy, performed in numerous cabaret shows and is an established songwriter, having performed countless solo vocal/guitar/ukulele gigs. For two years she toured, performed and recorded with professional acappella quintet the Fifth House.

Sara also wrote, and performed in, an original new musical for the Darlinghurst Theatre called ‘You’re Nobody til Sydney Loves You’. In 2013 she wrote and presented a performance lecture about musical theatre for an
educational tour of high schools.

Sara is currently working on expanding her original song repertoire using voice and ukulele and working towards a production for her first full length comic play titled ‘Total Eclipse of Sunday Lunch’.