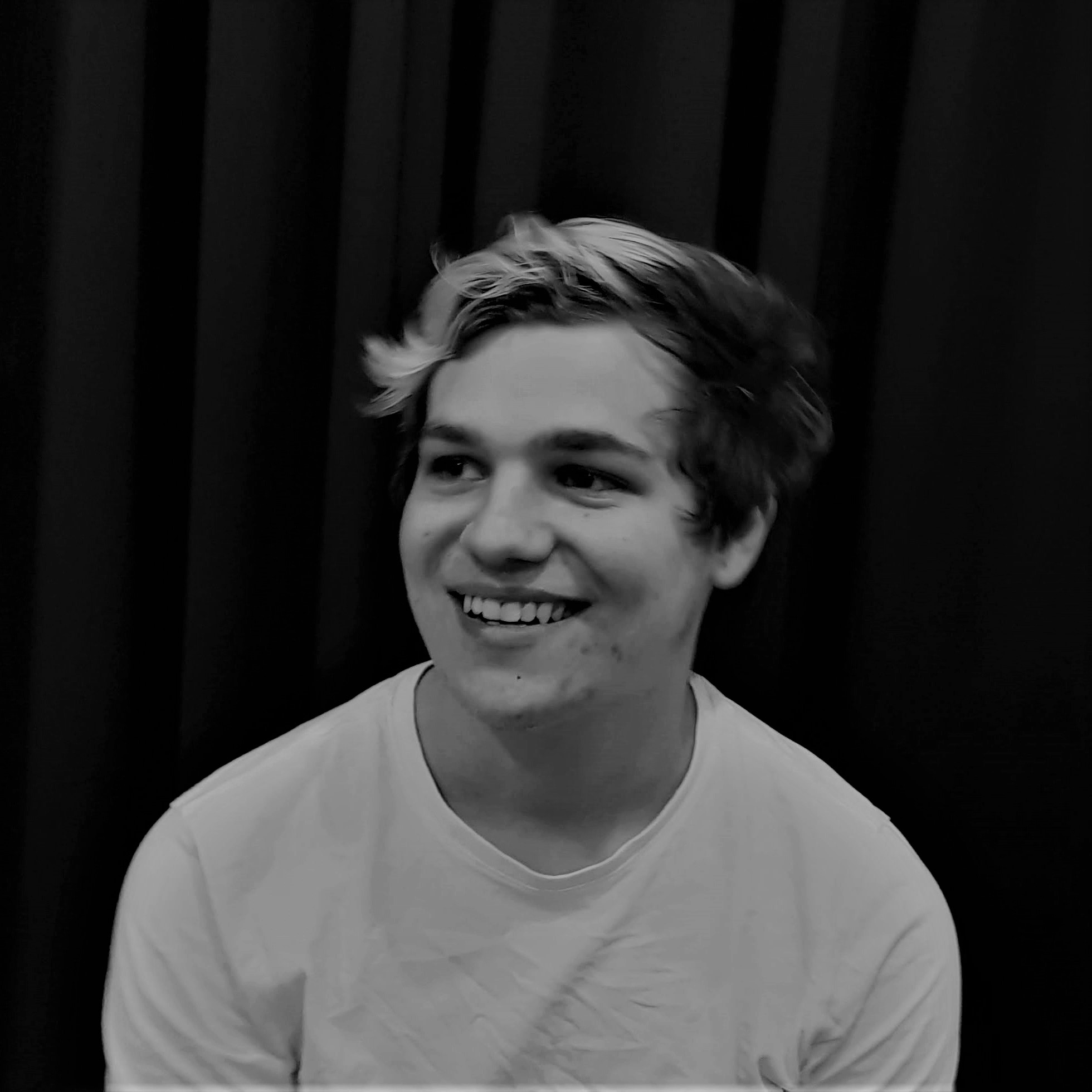 Liam Gatt has been performing since he was very young, in school choirs and bands, community musicals and plays. Currently studying a Bachelor of Contemporary Music at Southern Cross University, he is majoring in vocals, and wants to use his skills to teach music in schools. Following several lead roles in musicals at the Ballina Players theatre, Liam has performed at the Home Of The Arts on the Gold Coast, as a featured performer, singing and dancing on stage. Joining ‘Isabella A Cappella’ for his first year in 2019, he is having a blast being part of the group, and is looking forward to the opportunities and experiences it will bring.