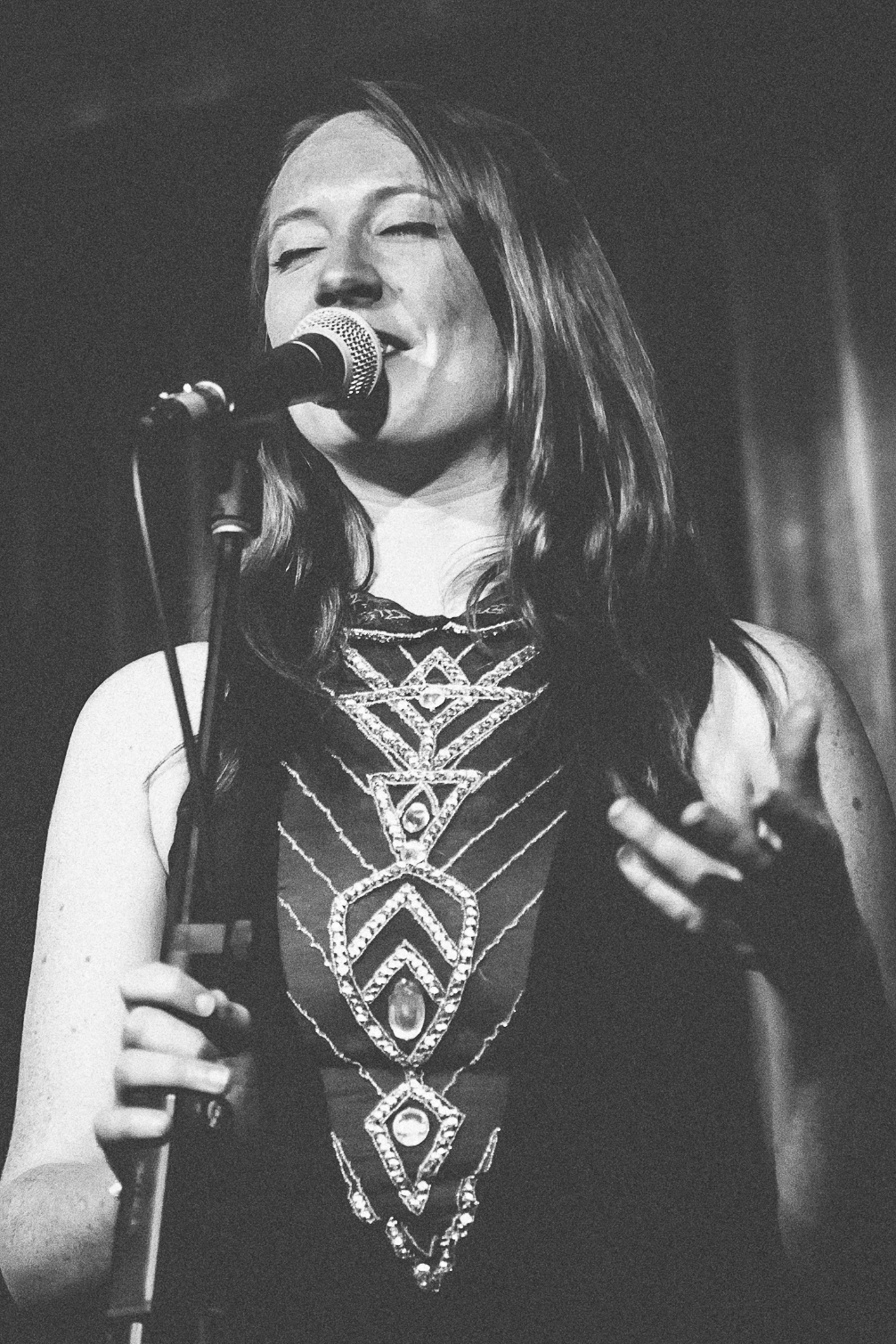 Vocalist and pianist Grace Cockburn has always had music in the forefront of her life. Originally from Sydney, she moved all over the east coast before travelling to Western Europe and further developing her sound with her jazz duo. She then settled in Brisbane to complete a Bachelor of Music in Jazz Performance at the Jazz Music Institute, where she became an honour roll graduate in 2017.

Drawing inspiration from a wide variety of genres, she has shared the stage with the likes of Dan Quigley, Lisa Hunt, David Sanders, Sharny Russell, David Theak and Thierry Fossemalle.

Originally joining ‘Isabella A Cappella’ in 2010 she has embarked on two tours of Japan as a featured soloist in 2011 and as part of the project ‘For Four’ in 2017. Now as musical director, she hopes to guide this northern rivers institution to create more beautiful music together.